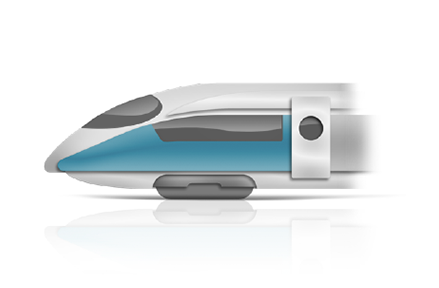 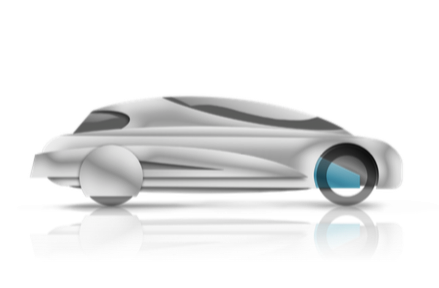 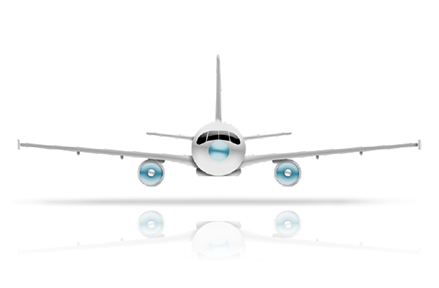 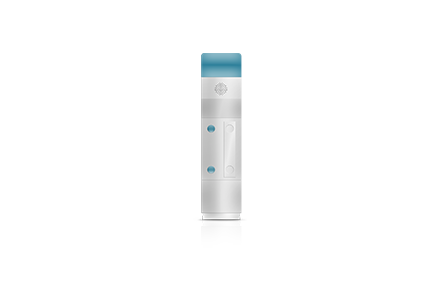 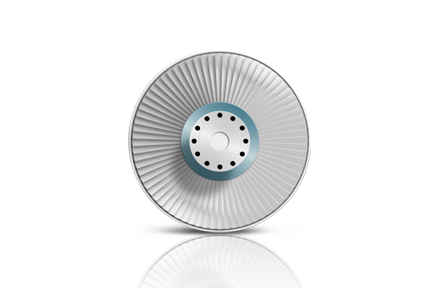 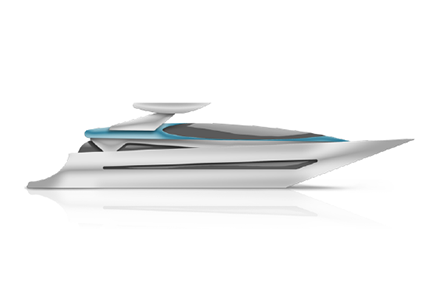 With extensive know-how and a wide range of future-oriented technologies, Photon develops, optimises and manufactures sheet metal components and assemblies of almost any size and complexity with a strong focus on mobility.

At its Meißen location, Photon also designs, develops and manufactures its own innovative products and solutions for rail and automotive infrastructure as well as telecommunications.

With 300 employees at two locations, Photon is optimally positioned for the most varied and demanding tasks. Whether prototypes, small series or medium batch sizes: quality, efficiency and on-time delivery are always top priorities at Photon.

For the 1,465 carriages of the new Deutsche Bahn flagship train (Siemens Bombardier),
Photon manufactures sidewall and roof segments as well as roof bows and
crossbeams for the underframe.

For Stadler Pankow GmbH, Photon manufactures the sidewalls, end segments and roofs of the carriages of the luxury double-decker panoramic train. The result: unbeatable stability and aesthetics.

For the pre-series production of the “most luxurious SUV in the world” (Focus magazine), Photon was responsible for the roof-seam welding of the car body.

Become part of the Photon family!

Are you looking for a training opportunity or job that challenges and inspires you? Do you prefer interesting tasks to monotony and are you looking to improve your long-term perspectives? Could you work well independently as part of an experienced and harmonious team?

If your answer to these questions is yes, then we should get to know each other.