Locomotive front parts for the US market: Better to deep draw than to pile up — Photon

The diesel-electric locomotive SC-44 Charger has been produced by Siemens Sacramento since 2015. The major project involves 600 locomotives for various North American rail companies such as Amtrak, IDOT, Multistate, SEPTA and CALTRANS.

The deep-drawing experts at Photon were commissioned with manufacturing the deep-drawn roofs, side panels, front masks and coupling covers. For good reason – because producing front masks which differ from operator to operator is extremely demanding.

For example, tools of up to 20 tons in weight have to be produced for the forming of very large, very deep components made of extremely strong materials. Compensating for the spring-back effect of the components in the tools is also very demanding and requires the expertise of the experienced Photon team.

Advance forming simulations, design improvements and a step-by-step optimised production process make even the most difficult aspects possible. A true masterpiece, which the Photon tool-making and deep-drawing specialists are rightly proud of.

Fun fact: In the US, trains are no longer ambushed, but they are still often shot at – which explains the extreme robustness of the locomotives. 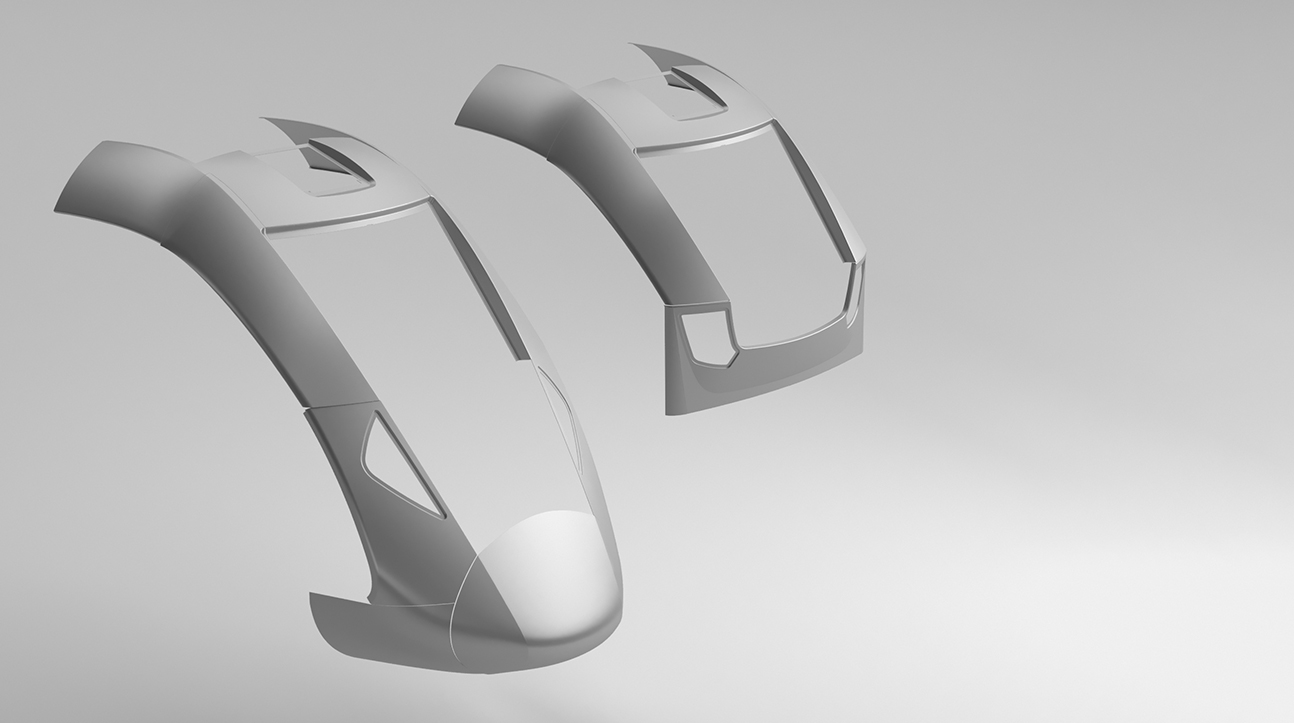 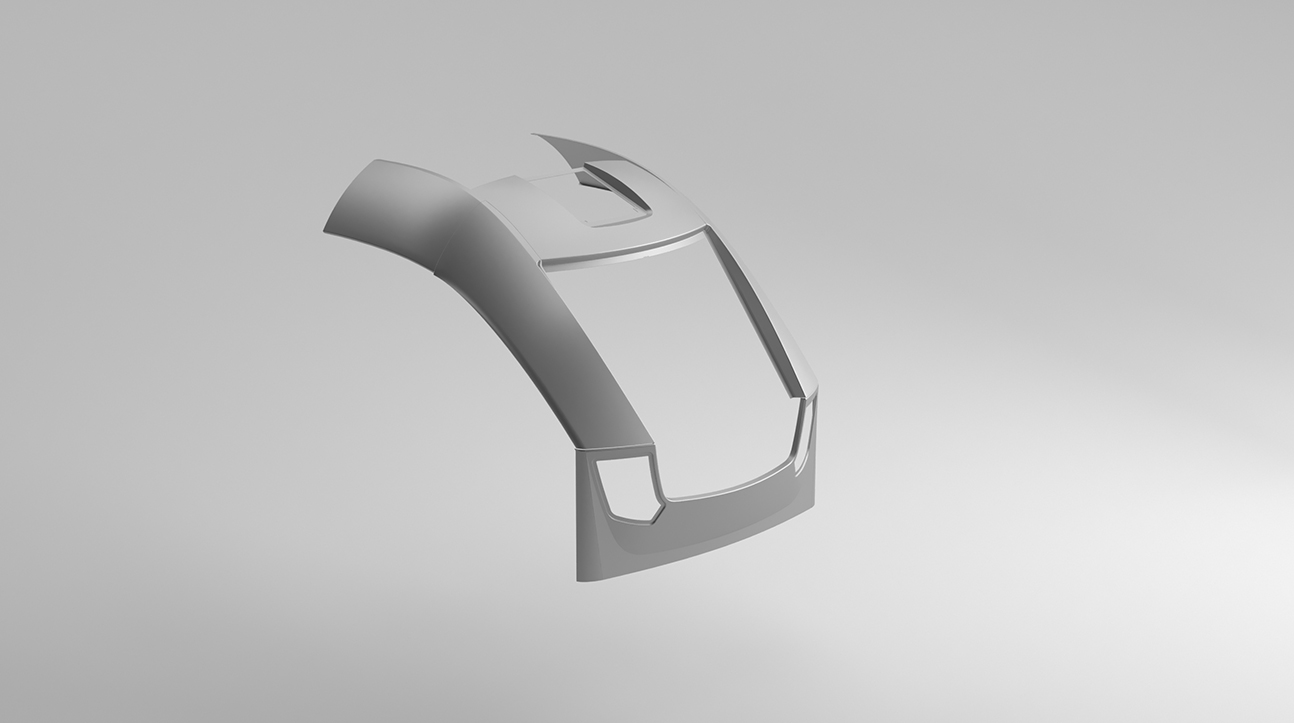