How do you make a good engine even better? This was the question faced by the engineers of Rolls-Royce Germany in the development phase of the turbofan engine BR725, which is a further development of the BR710.

A possible area of optimisation was the exhaust cone, usually made of nickel-based steel. The alternative: titanium – an expensive but very popular material in aviation due to the fact that it is strong, corrosion-resistant and lightweight.

For the manufacturing, RR turned to Photon – and received an attractive overall package: from comprehensive planning and design to cutting, rolling and bending of individual parts, coordination of the necessary forming processes, right through to 3D laser-beam welding in Photon’s state-of-the-art laser welding portals.

The Photon specialists did a great job: they were able to reduce the weight by over 30%, while meeting the highest standards in terms of quality, safety and resilience.

In the end, titanium wasn’t used in the exhaust cone, but in the fan. And the BR725, which among other things powers the Gulfstream G650, the world’s fastest and longest-range business jet, is actually quieter, more economical and cleaner than its predecessors.

Titanium and laser – an unbeatable combination from Photon. 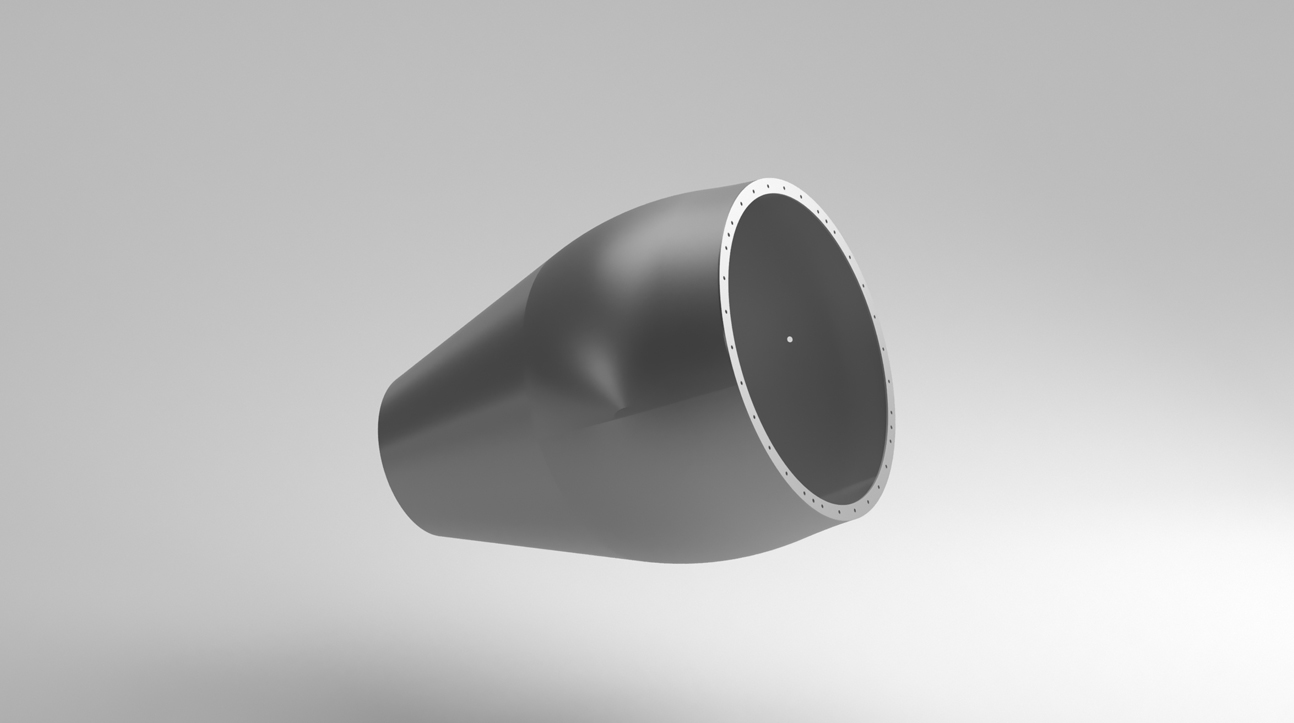